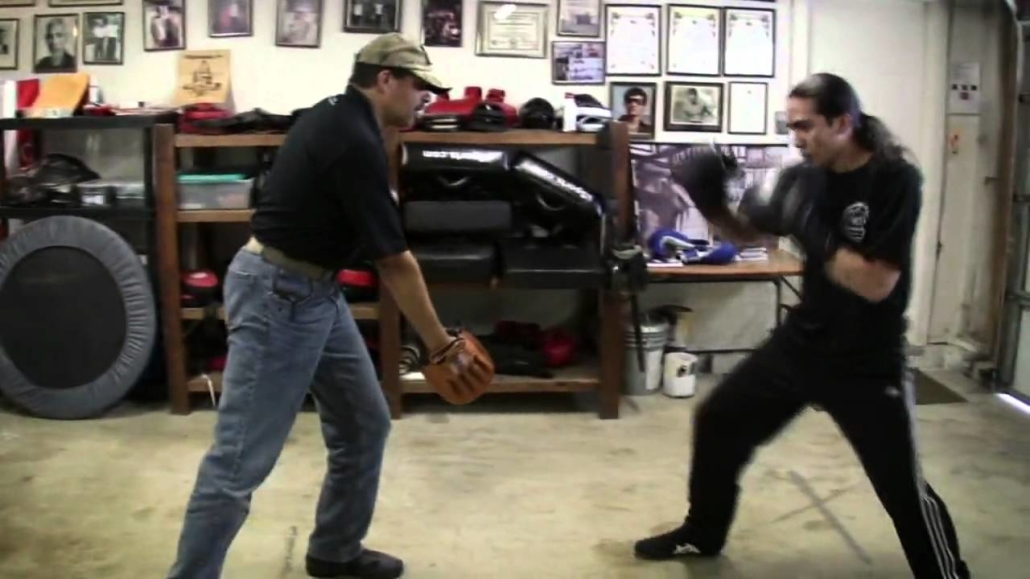 Jeet Kune Do is a counter-offensive art, which means that you “attack into” your opponent first, then aim to intercept later on. It is guided by several methods of attack and among which is the object of this article – the Attack by Combination (ABC).

By definition, Attack by Combination is a series of thrusts thrown at more than one line. There are set-ups designed to maneuver the attacker into a position that would create an opening for blows into vulnerable spots. You want to make sure that in every attack, your opponent would back away; otherwise, he could you attack you right back.

In ABC, you can use any combination, knee, fist, and foot and so on. Your targets can be the nose, knee, chin, belly or whatever it is that you feel would bring your attacker down. The key to a successful ABC attack is to use some form of broken rhythm. You can do this in four ways:

Bruce Lee used to codify his attack combinations like HH as hand to hand, FF as foot to foot, etc. You don’t have to do that same, you don’t even have to follow his combinations because with the hundreds of possible combinations out there, you are free to create your own.

For more info on self-defense moves you could use, please check out: http://www.FiveWaysofAttack.com.